Consumers are willing to pay more tax to support regulation-based policies then ‘nudge’ style policies to recue obesity rates, according to recent research led by Prof Emily Lancsar from The Australian National University.

“Governments around the world are seeking ways to tackle obesity in public policy, with recent emphasis on policies arising from behavioural economics, or ‘nudge’, which seek to change behaviour by changing the context in which choices occur” said Prof Lancsar. “An important factor in considering new policies is whether they are acceptable to the public - those who vote and pay tax and whose preferences will influence uptake and effectiveness of such policies”. This idea was investigated in a recent study published in the journal Health Economics. The key finding was that most people were willing to pay more tax for policies involving regulation rather than ‘nudge’ style policies.

Various policies have been suggested to reduce and prevent obesity, including some informed by standard economics and, more recently, by behavioural economics. Standard economics assumes that people are rational decision makers, and these approaches seek to provide information or to change the balance of benefits and costs in favour of a particular course of action. Examples include food labelling (providing information) or taxing sugary drinks (changing the cost of consumption). Behavioural economics has identified ways in which people’s behaviour does not seem to be rational, and seeks to use these insights to influence choices people make by changing their context. Examples include paying people to exercise (to overcome the tendency to discount future benefits of exercise by providing financial benefits now), or modifying the built environment to encourage physical activity. There has been much interest locally and internationally in behaviourally informed policies in recent years, particularly ‘nudge’ approaches, which avoid regulation that restricts individual choices.

The study was conducted with 996 Australian taxpayers. Most supported increased taxation to fund new policies to address obesity. Peoples’ preferences were associated with whether they were likely to benefit from obesity policies themselves (from factors such as obesity and age). Using realistic scenarios for the amount of extra tax and effectiveness of the different policies, approximately three-quarters (78%) of the sample were predicted to choose a new policy over no new investment in obesity policy, ranging from 99% in the group most likely to benefit from obesity interventions to 19% in those least likely to benefit. A policy informed by standard economics, traffic light labelling was the most popular, followed by policies involving regulation - bans on junk food advertising to children and improvement of food quality in public institutions. The least popular policies were behaviourally informed: prepaid cards for the purchase of only healthy foods, and financial incentives to exercise.

Results show that there is public support for obesity reduction and prevention policies and a willingness to fund this through taxation. These findings suggest that a shift toward regulation would be in line with public preferences, in contrast to nudge-style policies, which put the emphasis on individual choice. 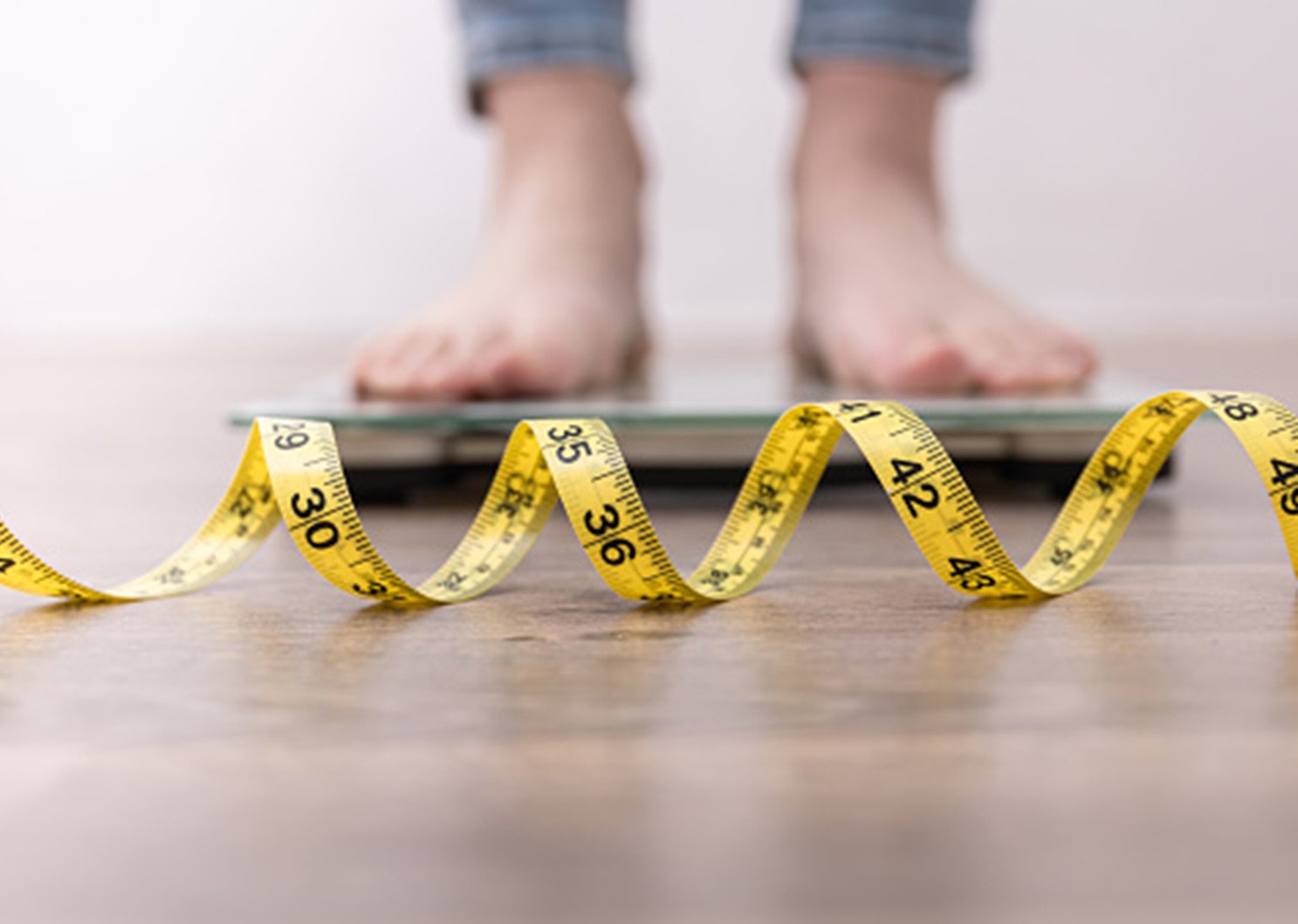